You are here: Home1 / Community Profile

Welcome to Alamogordo, New Mexico, one of the friendliest places on earth.

This is a community where no one is a stranger, everyone speaks or waives, and if you ask for help…you’ll get it from everyone that knows you need it. This is a special place inhabited by very special people. Alamogordo sits in the heart of the Chihuahuan desert; however, the landscape is as diverse as the people are friendly. 225 square miles of pure white sand in the White Sands National Park and 20 minutes, or 16 miles, climb 5000 feet to experience the cool mountain tops covered in Ponderosa Pines.

For those who are infatuated with Old West history, this is where it went down. Indian tribes, conquistadors, cowboys, prospectors, outlaws, and those pursuing them. Men like Billy the Kid, Pat Garrett, and a thousand more, just as tough and independent, made tracks back and forth in this area. Hard to believe that in a mere 120 years, the weapons of choice in this basin have evolved from arrows and six-shooters to the atomic bomb, and now the most sophisticated weaponry the world has ever known. Holloman Air Force Base is the number one training facility in the United States for the F-16 Viper, as well as the unmanned MQ-9 Reaper. Holloman also hosts the 704th Test Group, where virtually all the innovations that have made the United States Military the most lethal fighting force on this planet have their beginnings here in the Tularosa Basin.

The Alamogordo Public School system is now one of the best school systems in New Mexico. Last year, students tested well above the national average, however, there will be no rest in this community until we ranked the top in the Nation. In the next three years, Alamogordo Public Schools will very likely have over 100 million dollars in new schools under construction.

This is a community united in philosophy and goals. Where City and County government, Public School officials, business leaders, the Center of Commerce, and Military Command sit in the same room, speak freely and openly, knowing each has the other’s back. So, while Alamogordo has experienced incredible advancements in education, technology, and weaponry, what will never change is the old fashion Western hospitality and the way we treat each other. Perhaps a word of encouragement, honor with each handshake, or an entire community rallying behind someone in need is outdated, but it’s the code of the West and in our DNA. 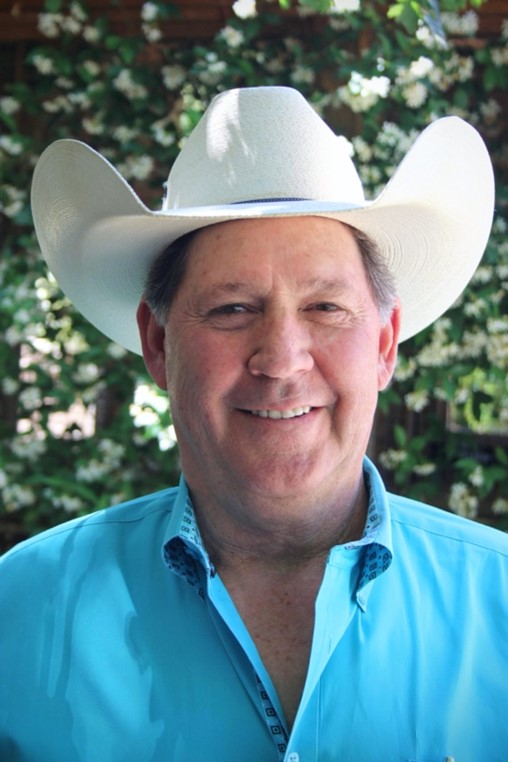 This is a community united in philosophy and goals. Where City and County government, Public School officials, business leaders, the Center of Commerce, and Military Command sit in the same room, speak freely and openly, knowing each has the other’s back.