You are here: Home1 / Our Military Community

Our city is closely linked to Holloman AFB. Holloman is just six miles southwest on the U.S. Highway 70 and is a unique national asset. With more than 52,000 acres, Holloman is an exciting, evolving center of research, development, cutting-edge technology, and combat power. Its history dates back to 1942 as a WWII bomber training base.

Since 1947, Holloman has been a center of research and development. Its contributions to America’s first two astronauts, chimpanzees Ham and Enos. Among its unique facilities are the world’s premier, record-setting, high-speed test track; a powerful centrifuge, the Air Force’s storage facility of material for equipping bases in remote locations, and a national radar cross-section lab.

The economic and cultural impact of Holloman AFB on Alamogordo and the surrounding area is massive. Holloman AFB is the largest employer in the area. Around 11,000 people make up the daytime population at the base. Its economic impact statement estimates that the base contributes $411,743,040 to the economy through payroll, job creation, and contract expenditures.

Holloman recently added two F-16v units, representing an increase of 200-400 employees, and had a mission change converting aircraft maintenance to contract employees, resulting in 600 additional employees. Increasing the number of civilian employees and their dependents represents an increase in sending and tax dollars for the city.

White Sands Missile Range, located 47 miles from Alamogordo, is the premier test range in the world. The Army Installation range is committed to testing for government agencies, The Department of Defense, and both private entities and foreign countries.

The range covers two million acres (3,200 square miles). The Multiple Launch Rocket System (MLRS), Patriot, Army Tactical Missle System, and the Theater High Altitude Area Defense System are tested at the range regularly. Also locates on the range in the Trinity Site, where the world’s first atomic bomb was detonated on July 16, 1945. The McDonald ranch house, where the plutonium core was assembled, remains at the site. The Trinity site is open for public viewing on the first Saturday in April and the first Saturday in October. 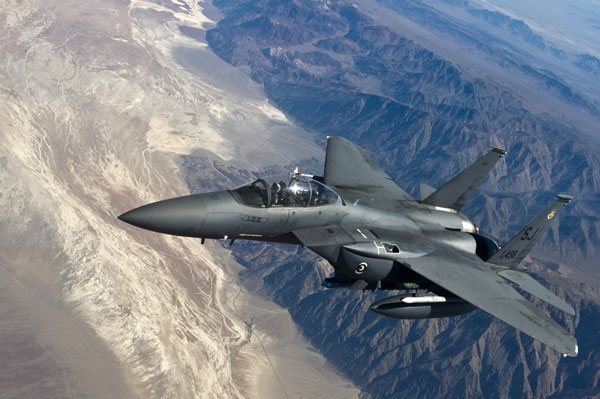