You are here: Home1 / Community Profile

Enriching the Quality of Life…

Alamogordo, county seat of Otero County, New Mexico, is the micropolitan center of the Tularosa Basin. The city is the commercial and governmental center for the county. Alamogordo is a thriving center of 35,000+ residents. The city’s mild climate and pristine scenery offer its people an ambiance that enriches their quality of life. The Tularosa Basin is surrounded by the majestic Organ, San Andres and Sacramento Mountain ranges.

Alamogordo was founded in 1898 as a terminal for the railroad. The community’s activities promoted the growth of logging, tourism and health related enterprises. A national survey rated Alamogordo as one of the 50 healthiest places to live in the U.S. The basic beginnings are still in place. Many of the early buildings are still occupied by businesses. Tourism related activity and light manufacturing contribute to the economy. White Sands National Monument is a major attraction as are the New Mexico Museum of Space History and the Lincoln National Forest.

A national survey rated Alamogordo as one of the 50 healthiest places to live in the U.S.

Holloman Air Force Base, the area’s largest employer, is located near Alamogordo, and is the home of the F-16 and the High Speed Test Track. The U.S. Army installation near Alamogordo is the second largest overland testing range in the world. As the birthplace of the U.S. rocket program in the 1940s, today White Sands Missile Range is the testing site for the reusable rocket and numerous Department of Defense research and evaluation programs. The City of Alamogordo is closely linked to both Holloman and White Sands, both of whom represent a combined impact of military civilian annual payroll of more than $200 million and an economic impact of more than $450 million to the local economy.

As a whole these groups are focused on economic growth and sustainability for our community.

If you’re thinking of relocating or expanding your business into a community like Alamogordo please contact the Alamogordo Chamber of Commerce to learn more.

The Otero County Economic Development Council, Inc. (OCEDC) serves the citizens of Otero County by recruiting, promoting, and facilitating the creation of new industries, and assisting in the retention and expansion of existing businesses within the County. OCEDC strives to improve the quality of life for its citizens by facilitating job creation and encouraging economic diversity and stability for Otero County. By achieving this goal, OCEDC draws business to the community that stimulate the local economy with new money, which allows for better infrastructure and increased community quality of life without raising taxes. The OCEDC created the Alamogordo Economic Development Plan, which focused on five targeted industries including:

The County’s transportation infrastructure provides ready access to markets and suppliers throughout the southwestern United States and Mexico gateways. Alamogordo is located at the intersections of two four-lane highways, U.S. 70 and U.S. 54. These two highways provide excellent connections to two major north-south and east-west interstate highways, I-10 and I-25. Rail service (including trailer on flat car) is available through Southern/Union Pacific Railway. Major airline service is easily accessible through El Paso International Airport, which is 90 minutes away. Alamogordo can meet the telecommunication needs of nearly any business via CenturyLink, TDS Telecom, or Tularosa Basin Telephone Communications fiber optic cable, which runs throughout the town.

The State of New Mexico has an extensive incentives program. In addition to workforce development programs, bond programs and private equity investments, the state offers additional benefits to businesses locating in rural portions of New Mexico – such as Alamogordo. Many industry-specific incentives are offered as well, the details of which can be found at www.goNM.biz. In addition to the State of New Mexico incentives, Alamogordo has adopted a local economic development plan, which allows the city to provide land, building and infrastructure resources as incentives. Otero County Economic Development Council (OCEDC) makes recommendations to the city and county on these programs. The City and County Commissions demonstrate a willingness to support job growth and industrial recruitment through the issuance of industrial revenue bonds, tax abatements and cash incentives. 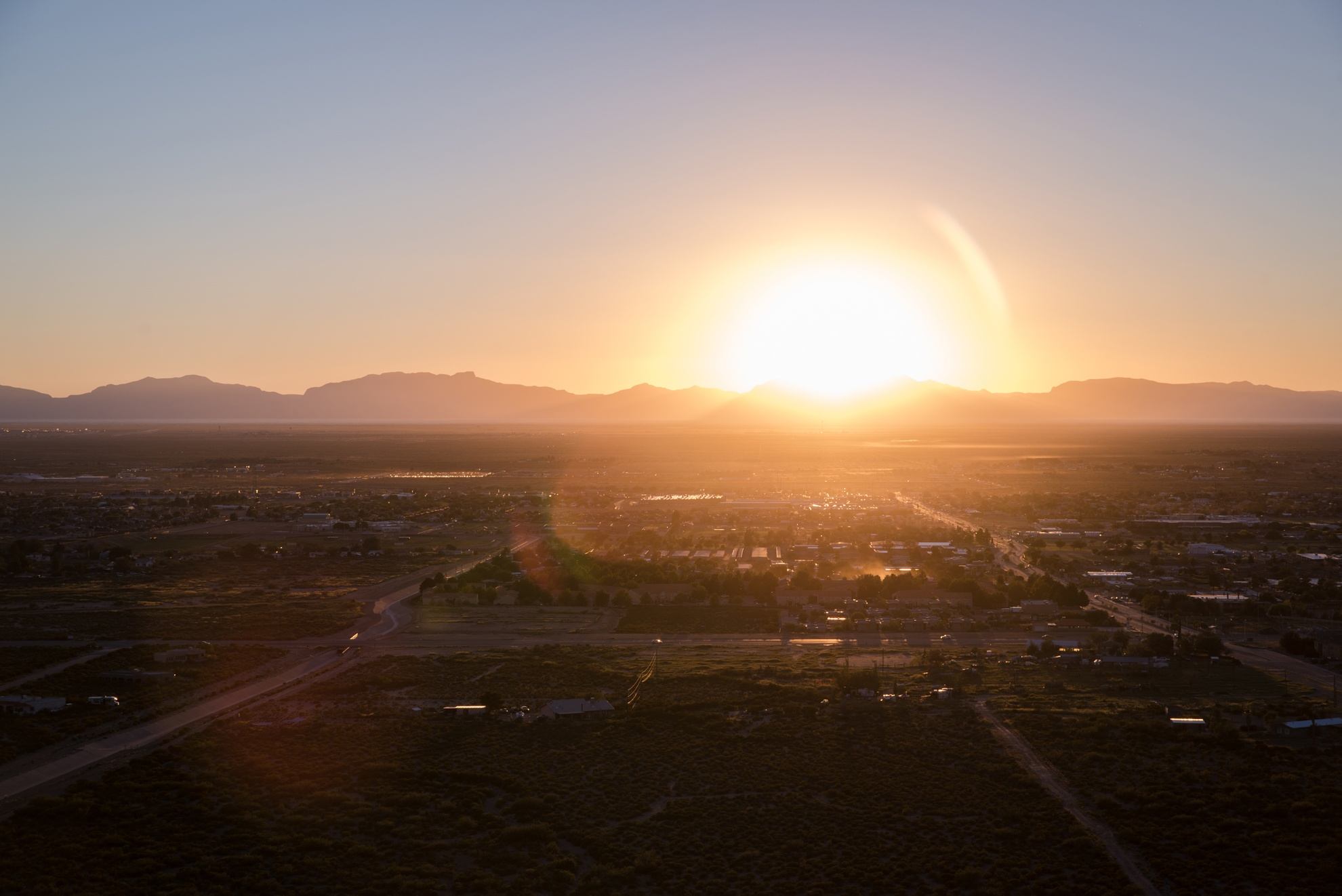 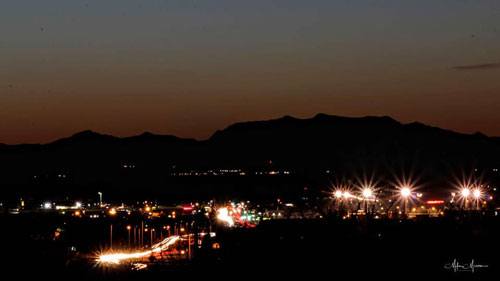 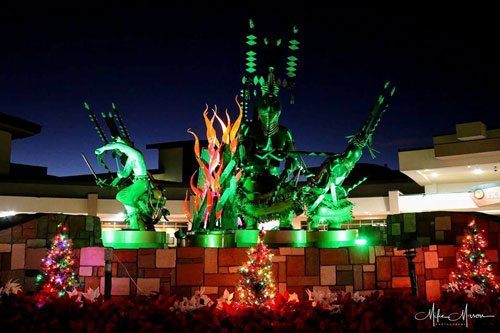